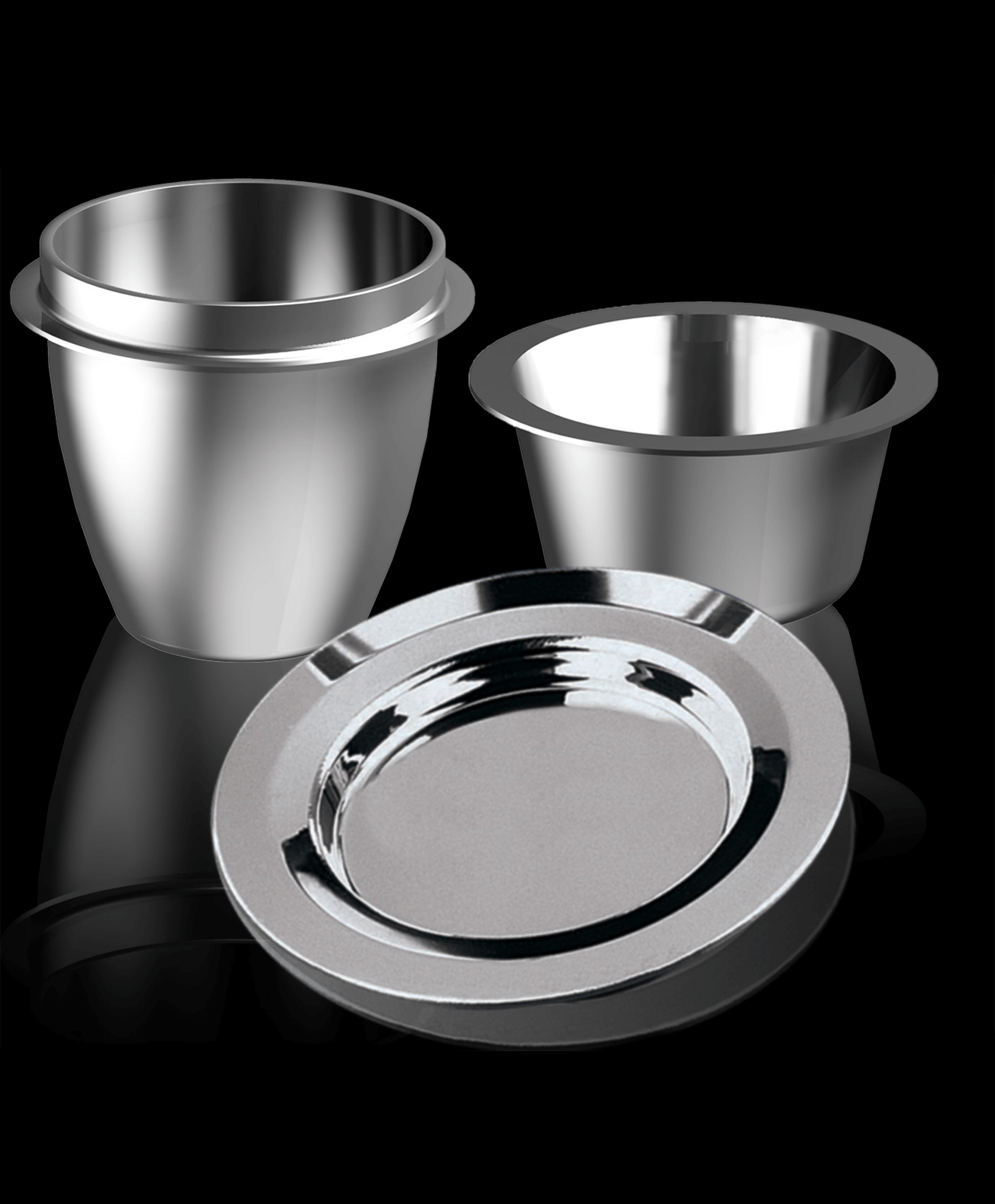 Ravindra Heraeus goes beyond manufacturing to maximize your benefit! As a leading manufacturer, It offers a wide range of standardized Platinum Labware like crucibles, dishes and lids.

Covering all lab applications, We offers world-class quality at competitive pricing. The use of precious metals is still absolutely essential because of their good chemical resistance to aggressive media. Precious metals remain stable even at high temperatures. With our recycling programm you can give your old labware to us to recover your investment.

In today’s Platinum Labware Market, purchasing decisions are based on a variety of requirements:

Due to its extremely inert characterstics, platinum rarely undergoes chemical attack. However, there are exceptional circumstances which would damage laboratory apparatus made of platinum and reduce its otherwise long life. Simple precautions and systamic handling of the apparatus can lead to substantial saving on the long run.

Aqua regia, hydrochloric acid plus oxidising agents will attack platinum, as will free halogens to some degree at elevated temperatures. A few low melting metals including lead, tin, antimony, zinc and arsenic will readily alloy with and attack platinum at their melting temperatures. Low melting point phases are formed with silicon, pohsphorus, bismuth and boron salts or compounds of these metals which could be detrimental at high temperatures under reducing conditions. Fuse alkali oxides, hydroxides and peroxides attack platinum readily, so also does fused cyanides and their use should be avoided.

Cleaning of platinum vessels is best achieved by treating them in fused potassium bisulphate followed by boiling water. Boiling in dilute hydrochloric acid also sometimes serve the purpose. The dullness of surface of platinum vessels during use in no way harmful for the apparatus and polishing should be avoided since this would only mean loss of precious metal.